Teeth Whitening: A History Of 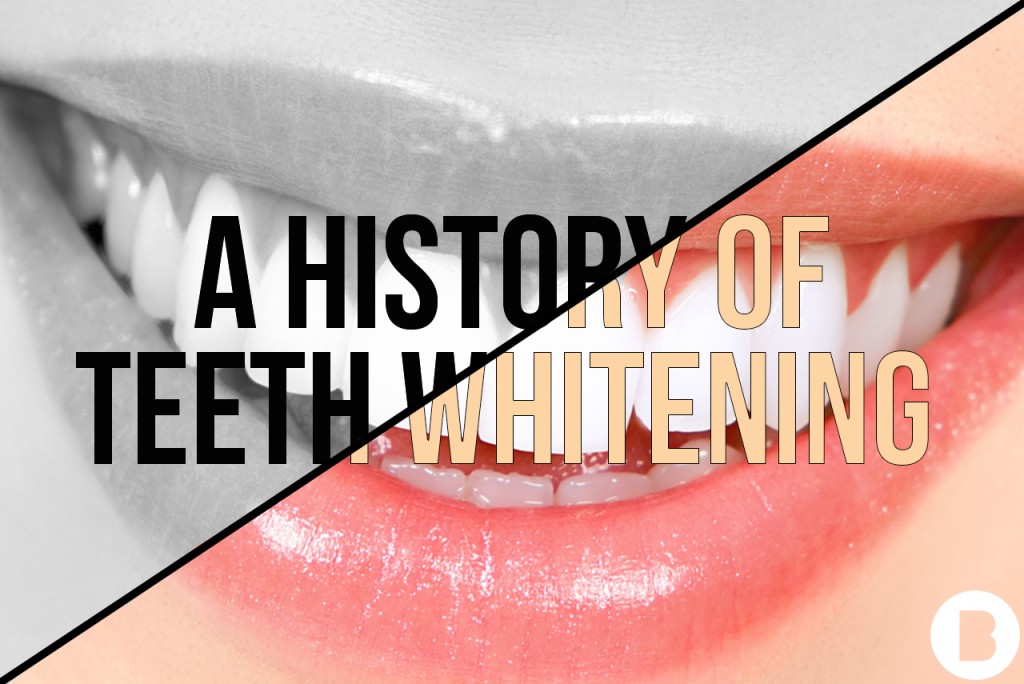 Modern teeth whitening treatments such as gels and trays have only been in existence since the 1980s. However,   is certainly not a recent innovation. In fact, the quest for whiter teeth stretches all the way back to our earliest civilisations. The applied techniques have come a very long way, nevertheless, the basic ingredients used during the origin of teeth whitening are still relevant today!

Early man didn't even have the luxury of a toothbrush or the range of toothpastes we have on offer today, let alone teeth whitening gels and trays. They did, however, have the insight to understand how important their dental hygiene was. These civilisations had to use what they had available to them to keep their teeth clean and healthy. Sadly, all they had was a stick to chew on. Although many of us may turn our nose up at this nowadays, chew sticks did in fact work very well at removing food particles from the teeth. This helped keep them clean, healthy and as white as feasibly possible.

The Ancient Romans saw white teeth as something to aspire to and were prepared to go to great trouble and effort to achieve this. Their concoction of ingredients included; urine and goats milk. This was adapted into a paste that was applied to the teeth. Ancient Egyptians saw whiter teeth as a sign of wealth and prosperity. Sadly, they didn't have access to the technology and wealths of knowledge that dentists have today. Instead of using the latest Zoom technology, the Ancient Egyptians opted for using white wine vinegar and ground pumice stone. This was developed into a paste. This paste was then applied to the teeth with the use of small frayed sticks. Those who managed to achieve the whitest teeth were perceived to be the most wealthy.

If your friend said that he was off to the barbers to get his teeth painted, you may be slightly concerned. This is exactly what started to happen during the 17th century. The treatment received at the barbers began with your teeth being filed down to create an abrasive texture on the surface. The barber would then paint nitric acid onto the teeth in an effort to make them whiter! The 18th century saw the advent of teeth bleaching. Only some physicians started to give this treatment and it involved the use of oxalic acid to bleach the teeth. These treatments may have been fairly effective but did not come without their downsides. The act of filing down the teeth caused irreversible damage to the teeth and the use of oxalic acid was not particularly safe or healthy for the teeth. What this does tell us is the importance that was given to find a teeth whitening solution at the time and the extremes people were willing to go to in order to have whiter teeth.

The Dawn of Modern Teeth Whitening

As time moved on, the dental industry became increasingly concerned with finding ways to heal and prevent gum disease and infection. Gum disease often occurred with patients who had been under orthodontic treatment and wearing some type of brace on their teeth. Whilst researching into gum disease cures, dental professionals began to use hydrogen peroxide. This possessed healing qualities that were extremely effective. These properties were known to dentists and so they began to develop ways to enable patients to have more exposure between the hydrogen peroxide and their gums for as long a time as possible. After some research, knowledge began to emerge that if hydrogen peroxide was added to the teeth in conjunction with a heated lamp then the teeth would in fact become whiter. During the 1960s the first use of a form of tray for the teeth was used. This was a form of orthodontic position tool. A dentist had used this to keep a patients teeth in contact with carbamide peroxide for the entire night without having the chemical cause irritation to the gums. The treatment proved extremely successful in whitening the teeth. The concept was talked about in the dental industry for a long time before any substantial progress was made. 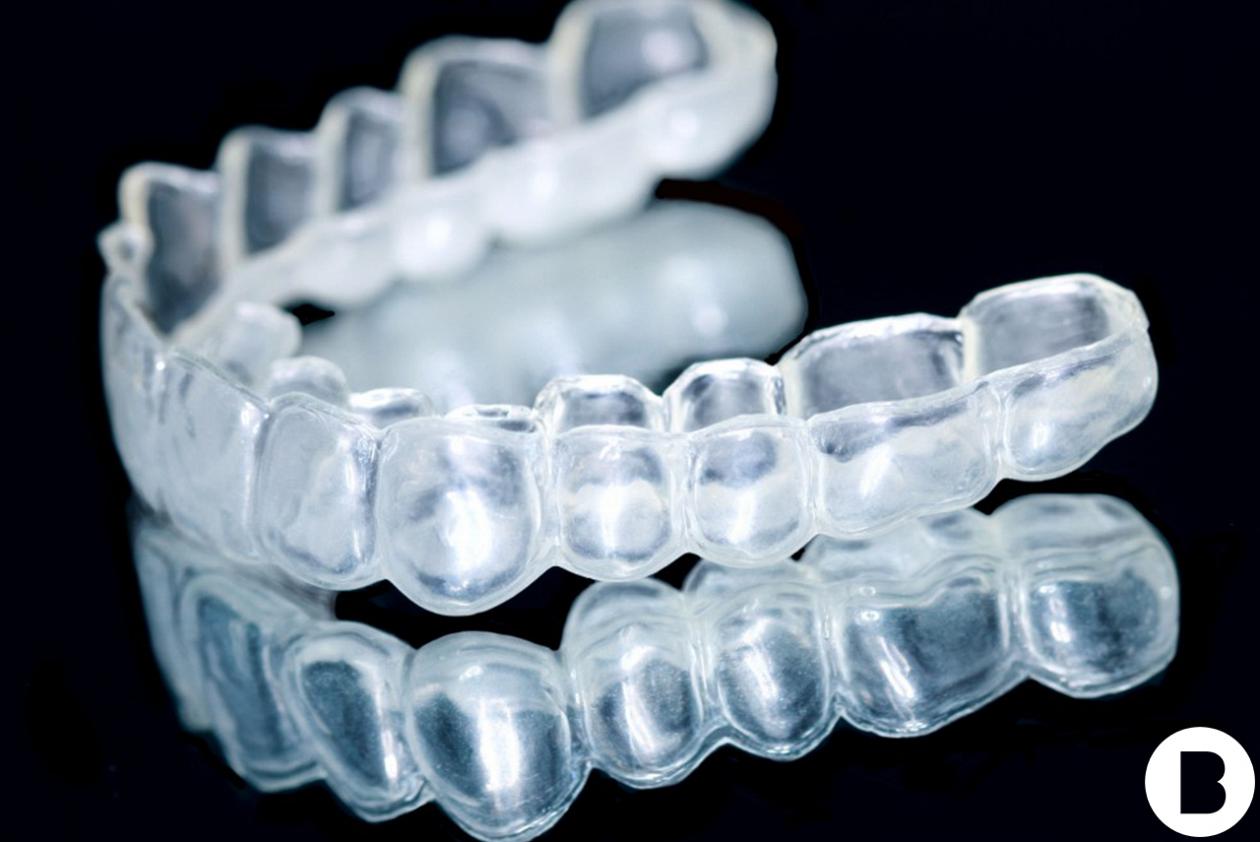 Teeth whitening has come a long way since the days of the Ancient Romans and we can count ourselves lucky that the industry has moved forwards to create the range of safe and efficient products out on the market today!