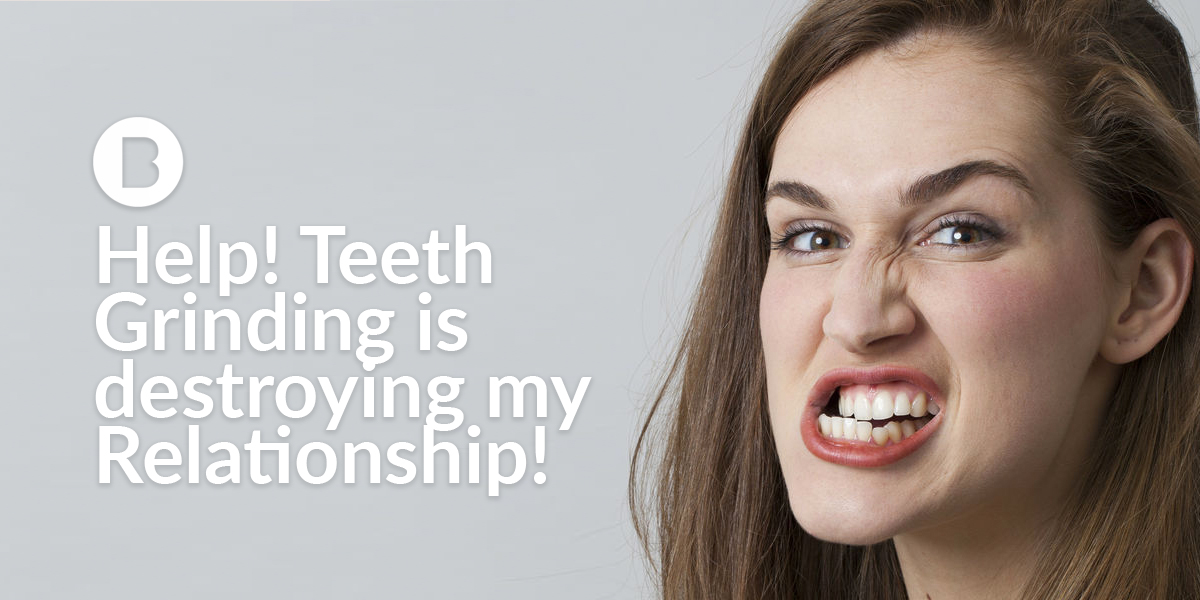 My story is quite unusual... or so I thought. See, I had a problem... a problem I didn't know I even had. I may not have ever known if it hadn't been for my boyfriend. My name is Lucie, I'm 26 and I'm a Journalism student in Cardiff. Im a fourth year, and it's about this time of year that work gets a bit stressful. I've always found deadlines stressful. I'm not one of those people who can leave things to last minute. As a result, I feel I'm constantly stressed - from the minute I receive the essay topic - to the minute I hand the essay in. On top of that, I had some family drama that made my life very stressful. At times, I felt I was the one holding the family together. The pressure on me was enormous. I couldn't have survived the past few years if it hadn't been for my wonderful boyfriend George. He's a bit of calm sanity with all the uni deadline madness. He's not a student so it's nice to escape from all the stress and be around his care free life sometimes. He lives in Cardiff too so I'd often stay at his place. It was in second year where things started going a bit wrong.

My boyfriend is not a morning person by any stretch of the imagination. Quite the opposite in fact. However his grumpiness started to extend beyond the morning. I felt like he was snapping at me all the time. He'd say he was just tired but when I asked him why he'd brush it off. Whenever I'd question his mood with me he'd get all defensive until I asked him if I was the reason behind it. All of a sudden he'd be super nice and sympathetic to me. It wouldn't be long however, before he was back in a mood with me. I thought our relationship was coming to an end. He started avoiding the idea of me staying over. He'd always make up some excuse. If he wanted to break up with me though, he'd just have done it right? That's what I thought anyway. Around his mates, they'd all say he was super into me, so I was confused naturally... until one day one of his friends let something slip. One of his pals made a joke about me being noisy at night. I knew I didn't snore so I assumed my boyfriend had been sharing details of our private life. I was devastated, naturally.

I stormed over to my boyfriend's place and asked why he'd been sharing stories with his mates about us. He looked extremely uncomfortable but promised me he'd said nothing about our private lives. When I demanded he tell me what on earth our problem was, he finally gave me the answer. Teeth Grinding. Yeah, that's right. Teeth Grinding. I was outraged at his response. So he'd been annoyed with me all this time for what...? A bit of teeth grinding? "You don't understand just how bad it is. You keep me up frequently with your teeth grinding. I love you but it's intolerable. I can't sleep with you in the same room" he told me. It was heartbreaking to hear his words, but at the same time it still seemed ridiculous to me. How on earth was teeth grinding such a big problem? I didn't know even know I would grind my teeth. No one had certainly picked up on it before. I was more frustrated that he hadn't told me sooner but that's another story.

How to stop teeth grinding

So perhaps I did have a problem. Perhaps I did grind my teeth, but it's no different to snoring right? You can't help snoring when you're asleep. This is where I was in the wrong. After a bit of research I realised that Teeth Grinding, or bruxism as it's commonly called is a huge thing. It's often caused by stressed and I was very stressed at this time. I had been grinding my teeth without even realising. What worried me most however was the damage that bruxism can do to your teeth. A google search lead me to the Bamboo Dental website. I was worried how long I had been grinding and the effects that this might have had on my teeth. I wasn't in any pain with my teeth but I thought that it was best to get my teeth checked out. I hadn't made a dentist appointment in ages so it was a good excuse to reach out to a local dentist. At my checkup, my dentist had asked if I had any neck pain. As a matter of fact I had. The dentist told me that clenching and grinding can cause neck pain. He explained that bruxism effects more people than you think- almost 8 out of 10 people at some time in their lives. Bamboo Dental confirmed that I was indeed suffered from bruxism and needed treatment.The dentist offered me the SCi Treatment for just over 100. The SCi treatment is a small splint that fits over the front teeth to separate the teeth at night, preventing grinding. Think of it as a small little mouth shield that goes over the teeth... I thanked Dr. Dan for the treatment and told him the problems it had caused between me and my boyfriend. I phoned my boyfriend up after the treatment and told him he would be able to sleep in peace once more. He apologised for not telling me sooner but I know he was trying to protect my feelings. Bruxism had almost destroyed my relationship when all that was necessary was a simple trip to Bamboo Dental! Thank you Bamboo for saving my relationship. Both my boyfriend and I can sleep safe at night! Thanks to Lucie for contributing this blog post. If you, like Lucie, suffer from Bruxism, contact us today on 02920569769 on our contact page.