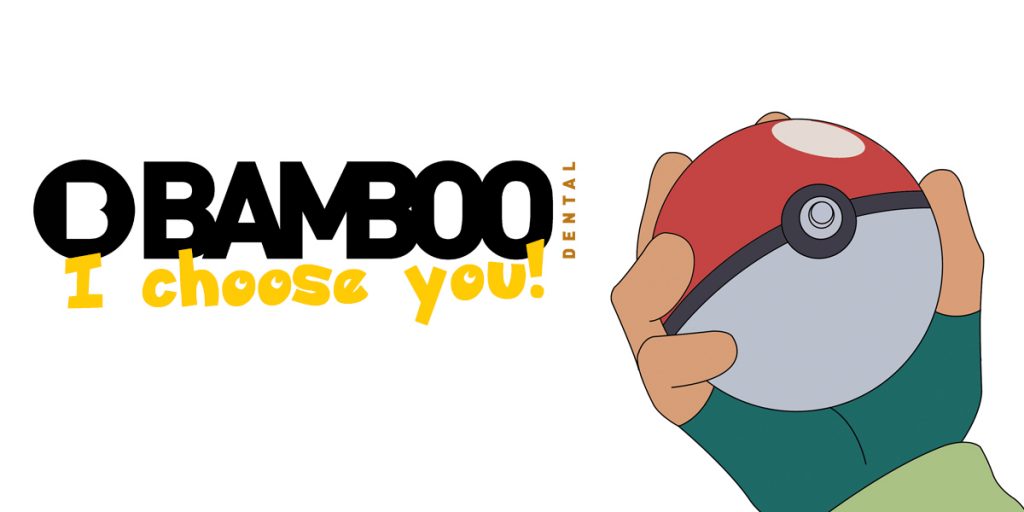 Life begins to get a little worrying when you realise you have more Pokmon than friends. Thats exactly what happened to me this week when I got swept up in Pokfever. Like millions of others, I downloaded Pokmon Go to see what all the fuss was about. Within half hour, I was hooked. I now have over 50 Pokmon in my pokdex. Im taking the dog on two extra walks a day and Ive cleared my schedule for at least the next month. Like all my friends from school ten years ago, I was obsessed with the pocket monsters. I collected the cards, watched the tv series and saw the films. Im surprised that ten years on, Pokmania has struck again. The premise? To catch all 151 Pokmon in the pokedex. Pokmon appear on your phone screen via the magic of augmented reality. Simply throw a pokball when one appears and pray to the heavens you catch them.

There have been lots of strange stories surfacing on the internet about crazy accidents surrounding the app. From car pile ups, to finding dead bod is this app hasn't been short of a media phenomenon. Now, Im about to share another crazy story with you all my own. It was a beautiful Monday morning. The first day of summer in fact and I was on my way to work. I was walking through the city centre with Pokmon Go open on my phone. Id just caught a Pikachu so I was in a great mood. For anyone who hasn't played, there are these things called Poke stops scattered around the city where you can collect items, and there are plenty of them in the city centre. On the screen appears a GPS mapping system a bit like Google Maps. So its easy to use your phone as a compass, and just as easy to forget to look up to see where your'e actually walking. What happened next, is quite a blur. As I tried to catch a rare Snorlax, I tripped over a curb as I wasn't looking where I was going. I fell face flat on the floor and my phone went flying. My first instinct was to check my phone. Amazingly, the screen hadn't cracked. No damage had been done to my phone, but I couldn't say the same for myself.

My face smashed against the floor and my teeth had to pay the price. The sheer force of the fall had loosened one tooth and knocked the other out. The pain was unbelievable. I just feared that more teeth were going to fall out as If Id loosened them all. The biggest problem for me was that I had huge dental phobia. I hadn't been to a dentist in years. I had a huge fear of dental practices. I remember going with my mum as a kid and I always used to be terrified. The smell of the practice, the shiny tools and the hanging around waiting rooms always had me shaking in horror. As soon as I was old enough to not know wiser, I abandoned all commitment to my dentist. I suppose you could say that I broke up with my dentist! I had this rush of childhood nostalgia playing pokemon and dreading the dentist. I knew I had to book an appointment though. I was really worried about my teeth and knew I had to put this silly fear behind me. Or at least try I would research dental phobia appointments in Cardiff. I knew I couldn't search dentists that aren't scary into Google, but I wanted a nice dentist in Cardiff. After a bit of research online, I found Bamboo Dental who did dental phobia appointments in Cardiff. I was quite attracted to the name and quirky look of the company - it seemed a friendly place. I went along to the practice on Cowbridge Road West as I didn't want to call the practice up. I thought if I visited there in person to organise the appointment, going back for dental phobia appointments in Cardiff might be less scary. In any case, I spoke with Lisa who was really lovely. I told her how I was playing Pokmon and fell on my face. She said I should have gone to a pokecentre, not a dentist. She made me laugh and already I felt this practice was different to other ones. She booked me in for an emergency appointment with Dr. Dan.

Luckily, they make space in their diaries for fools like me. I was still super nervous before I saw Dr. Dan. I had lots of questions running through my head what he would be like. I shouldn't have worried so much because he was a really sound guy. He was younger than I was expecting and we got on really well. He had a look at my teeth and told me my options. He told me my best choice for my missing tooth was an implant. I had a mini panic attack when he told me that as I knew implants could be costly. I couldn't find my tooth that had fallen out when I fell. Truthfully, I thought Id swallowed it at the time, but Im not so sure now. In any case, Dr. Dan told me to go home and think about it. I didn't really need time to think about it though. So I agreed to have the treatment done. I need to stress that I was petrified about going there. It took everything inside of me to pluck up the courage to book an appointment. Luckily Bamboo Dental deal so well with patients who needDental Phobia appointments in Cardiff. Going to the dentist will never be a pleasurable experience for me, but Bamboo Dental made it a bit better for me. So thank you to all the team! All I know now is that that Snorlax wasn't worth half the hassle I went through to try and catch him!