A Brief History of Braces

Braces have been at the heart of a straight teeth pandemic sweeping the world for many centuries. In today's world, technology is so advanced that we can now focus on not only straightening the teeth but doing it in a discreet and timely fashion. 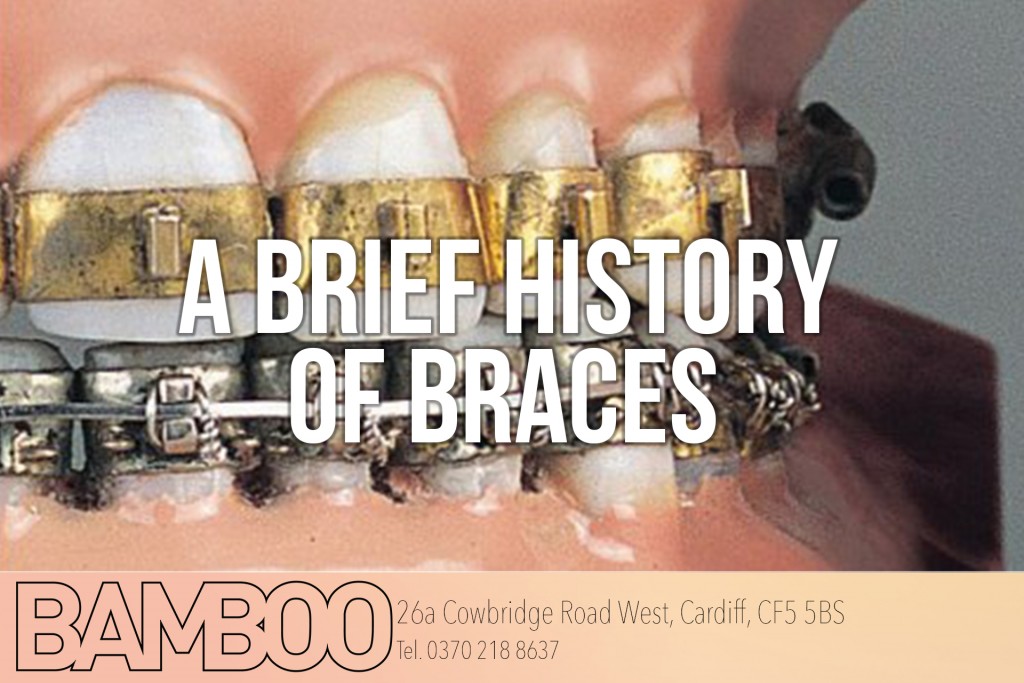 A brilliant example of this is the Six Month Smiles treatment which can offer a discreet white brace as well as allowing for the treatment to be completed in just six months! 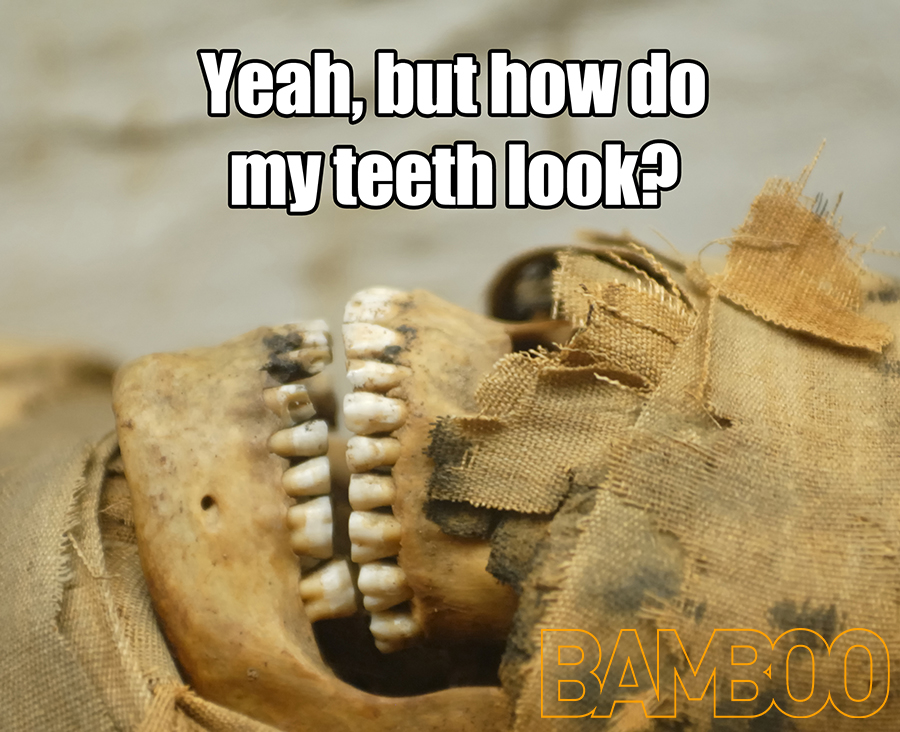 Archaeological digs have recovered mummified bodies with metal contraptions attached to their teeth. Some of these bodies had small metal bands wrapped around the teeth that were connected together by a piece of tight cord obtained from animal's intestines. This would act in a way that pulls the two bound teeth towards one another and into the desired position.This cord has since been used for violin strings! Even Aristotle and Hippocrates had a hand in moving the wheel that turned braces into what they are today. They considered several inventive ways of straightening teeth as well as working towards helping repair specific dental conditions that were plaguing the nation at the time.

The very first attempt to straighten teeth was made by the Ancient Romans. Aulus Cornelius Celsus was a philosopher and physician who implemented a treatment that he coined, 'treatment of teeth by finger pressure'.

Due to a lack of evidence there had been very little research into the subject of braces until around the 18th century when Pierre Fauchard, a French Dentist sent out a book for publication. It was titled, "The Surgeon Dentist" and was soon followed up by another dentist named Louis Bourdet who wrote "The Dentist's Art". This book actually has an entire chapter set out to inform the reader about tooth alignment. Louis Bourdet was the first dentist to hypothesise the concept of extracting a tooth in order to make room for adjustments against overcrowding taking place between the other teeth in the mouth. 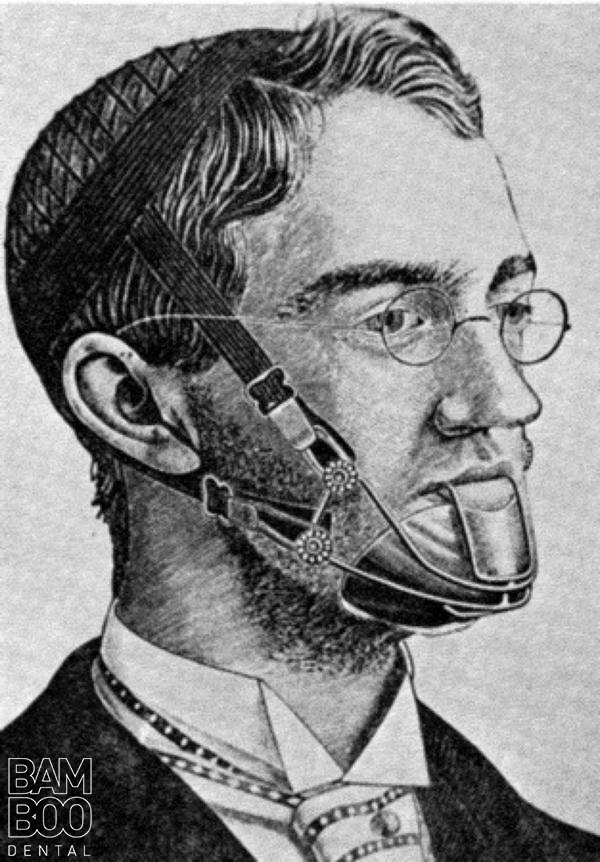 As we turned into the 19th century, orthodontic research was developing rapidly. It was at about this time when the first wire crib was invented. Cristophe-Francoise Delabarre developed a device in the shape of a semi-circle. This was fastened to the teeth in the hope that it would help hold their position. Soon after, during 1843, orthodontists began to incorporate gum elastics to wires attached to the teeth. These elastics act as a constant light pressure pulling the teeth into the right direction. These elastics are still used today. It wasn't until the late 1800's when the first use of x-rays in orthodontic treatment occurred. This innovation was first introduced by Eugine Talbot but did not become a commonly used procedure by orthodontists until the mid 1900's.

As time went on into the 1900's, braces became more widely used and new technologies began to emerge. It was now that a system of classification was developed to help dentists describe precisely how off course particular teeth had gone. This allowed for many of the orthodontic appliances to be much more easily designed and much more effective at doing the job. It was at this time when braces started to look much more in line with what is available today. However, the use of materials was highly experimental. It was common place to find a brace made using components rich in gold, vulcanite, rubber and platinum. Although many of these metals, including gold, are fairly soft which meant they were not very effective and often needed adjustments. If braces were the same today it would be easy to mistake a straight teeth conscious orthodontic patient for a bling wearing hip-hop superstar.

It's Not Bracket Science 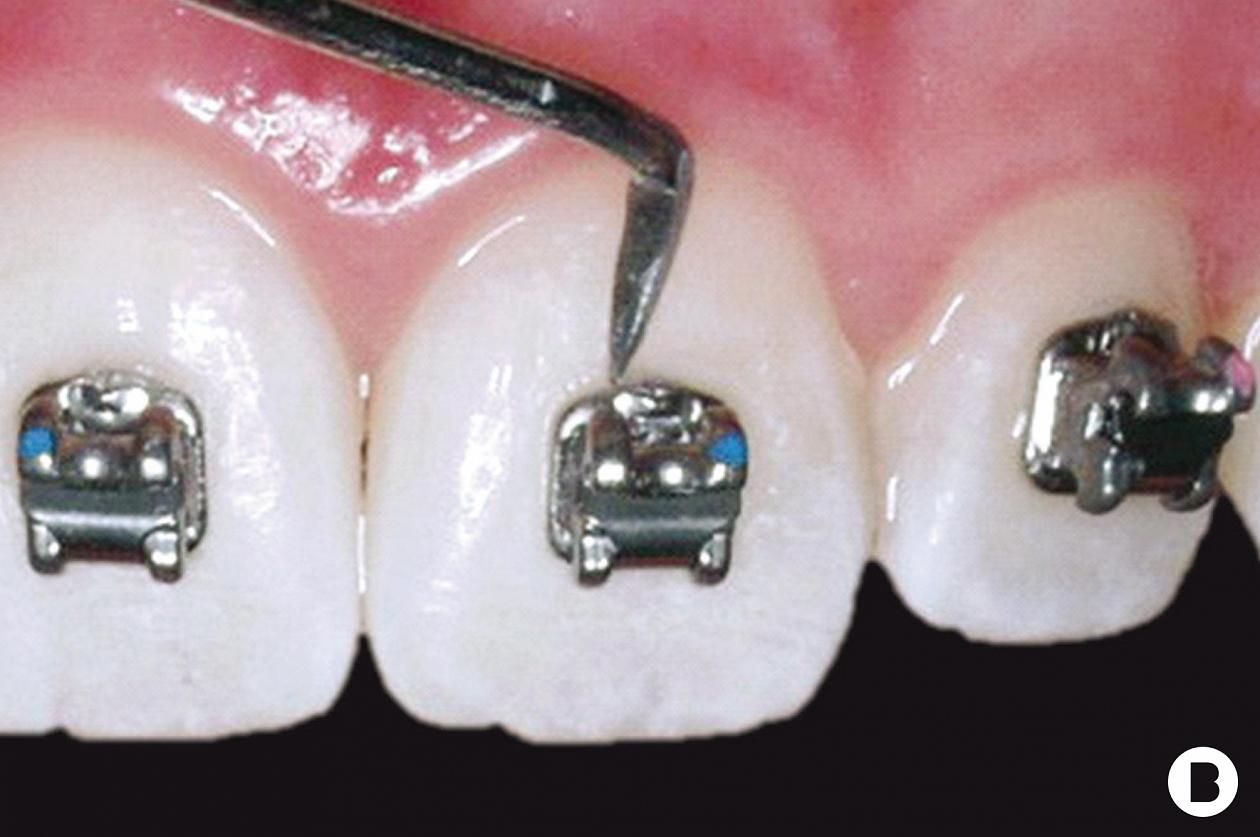 It wasn't until the 1970's that dentists first bound the brace to the patient's teeth using a modern bonding bracket! The reason that it took so long for this concept to become a reality was not for a lack of the idea itself but due to the need for an adhesive. Once an effective adhesive had been created, orthodontists were free to move forwards to developing the use of brackets and this led to many innovations in the following years. During 1975, dentists started to think more about the aesthetics of braces and it was at this time that two orthodontists invented the first "invisible braces". These were known as 'lingual braces' and offered a HUGE unique selling point. Not only would they provide effective teeth straightening treatment but they wold do so by being attached to the INSIDE of the teeth! The braces were hidden from view and so were a common choice amongst those seeking to improve their smile through braces. Lingual braces were the most popular choice up to the beginning of the 1980s when tooth coloured braces started to appear in orthodontic practices across the world. These new braces allowed for not only a discreet look but for a more effective and robust solution to crooked teeth.

The Birth of Invisalign 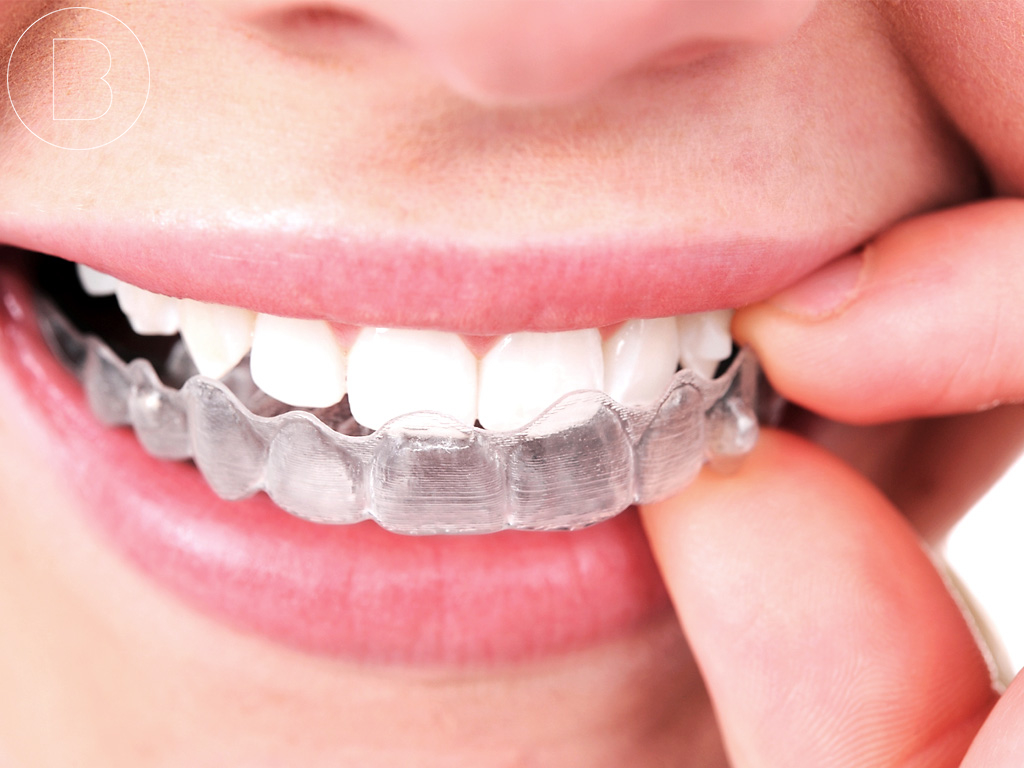 The brains behind the now very well respected Invisalign brand came from a pair of Stanford University Graduates called; Zia Chishti and Kelsey Wirth. Chishti had been through the process of having braces before and had in fact just finished his dental treatment as he graduated. He was now wearing a clear retainer each night to keep his teeth in place. Chishti noticed that if he forgot to wear his retainer for a period of time, then his teeth would start to shift back to toward their original position. However, when he started to wear his retainer again, the teeth moved back to their corrected state. This planted the seed for Chishti that led to the invention of Invisalign. He and Wirth used 3D technology to develop invisible retainers that gradually moved the teeth in the right direction. Soon after, many other copycat brands began to emerge although Invisalign still remains the most popular choice today.

The progression of braces has not come to its climax by any means. 3D modelling is becoming increasingly important in the industry as well as special type metals called 'smart metals'. These smart metals are able to respond to certain changes in the environment. One of these metals was developed by NASA and is able to be activated by reaching a specific temperature. As the body becomes warmer and the metal reaches its activation point, the wire on the brace will start to work and move the teeth in the desired direction. As we move into the future, developments are always occurring to help make teeth straightening fast, more efficient, less expensive and much less visible - that is surely something worth smiling about!